Been ill the last few days so I haven't been able to post. Got a couple things I wanna write about but it might be a day or two until I get to it since I'm catching up from my time off. 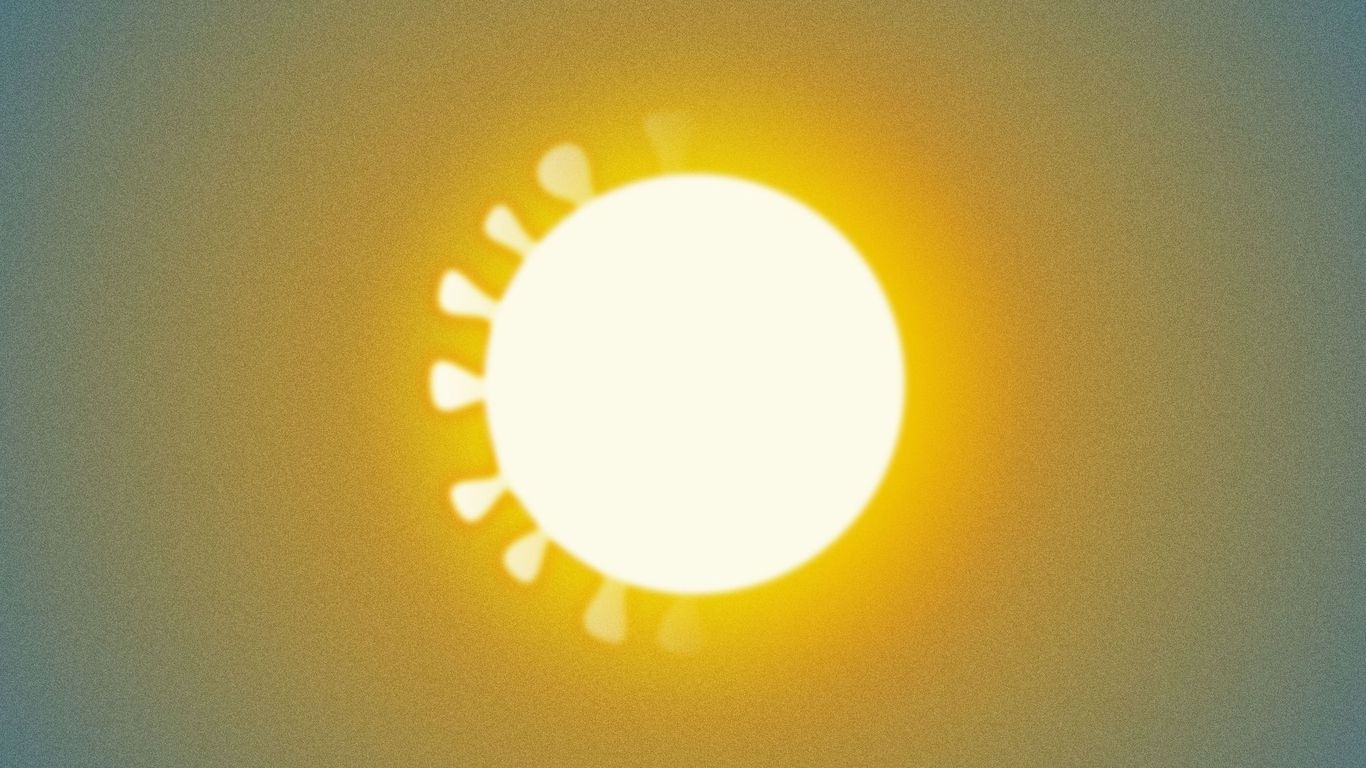 Axios
New dominant Omicron subvariant defies immunity from previous infections
BA.5 is so catchy — and different enough from previous versions — that even those who've already caught Omicron may not have to wait long before winding up with the virus again.

I was in the store today and it's like we learned nothing The line so close the people could physically touch each other. I understand that variants of Covid aren't as severe as they were when I had it and that we have treatments now which we didn't have two years ago, but maintaining distance was something I was hoping for when this thing ended. I don't care if it's Covid, the Flu, or a Cold, I don't want your germs and maintaining a reasonable distance in line is the least we can do to keep people healthy.

BREAKING: Wisconsin’s Supreme Court ruled that absentee ballot drop boxes may be placed only in election offices. The court did not address whether anyone other than the voter can return his or her own ballot by mail. https://t.co/SQVUYFKMrE

I'm of such mixed opinions here. I support making it easier for a person to vote, but I'm a technologist who spends a good deal of time thinking of man-in-the-middle attacks, I can easily see how drop boxes can be abused to intercept, change or discard votes

I've been using dictation on my Mac more and more, saving my carpal tunnel ridden hands for coding.  I was writing something about Star Trek: Strange New Worlds and I found it funny that no matter how hard I tried I couldn't get dictation to understand "M'Begna", it always translated it as "my banker".

Just finished watching season one of Star Trek: Strange New Worlds. This is the first thing that I've seen that feels like TOS since The Next Generation. The Roddenberry-esque sense of optimism combined with exploration was a treat to watch.  I have a few thoughts that I'll hide behind a spoiler tag.

When you know a character well you can't put them into believable jeopardy in a prequel, so I tend not to enjoy them as much.  I felt going into this thinking no matter what happens to: Pike, Spock, Uhura, Chapel, M'Benga, and a number of other characters, I knew where their characters had to wind up. This expectation was immediately subverted with the portrayal of Christine Chapel, who has a refreshingly smart yet playful personality that we never saw in TOS.  I no longer feel at all the characters need to be left in the place that Gene Roddenberry pick them up do use a 1966.

I have to admit for a short time, I thought possibly Pike could avoid the chair. I mean since 1966 we knew Pike's fate. It was certainly foreshadowed plenty throughout the season, but if we could change Christine's character, why couldn't we alter Pike's fate? Of course, the Ghost of Christmas Future, in the form of his future self, showed us why that was impossible

Anne's gonna be out of town for the next few days, so I get to live in bachelor mode. It's a good to take a break every now and then n try to catch up on a lot of the little things that I don't get to while she's around. I'd have gone with her but I've got so much up in the air with a couple of clients thought it was better for me to stay home. Plus she could go without us having to worry about Frosty or taking care of the garden. Quite frankly, since I've been under employed for a bit, I'm not sure I deserve a vacation, who deserves a vacation from under earning?

I've gotten into the habit while she's out of town of sleeping on the couch.   I started doing it a few years ago while she was caring for her father at his house. The boiler at the co-op was having issues, so the apartment was often under 60°. I'd run a space heater during the day to keep the living room warm and livable. I didn't want to run one at night while I was sleeping for safety reasons. Also, if I spent the day warming up the living room, I didn't want to stop using that room and retreat to the bedroom at night and warm up a second room. It's the same over the summer I don't wanna spend the day cooling off the living room only to retrieve to the bedroom and cool off a second room.

The big issue when she's gone, is that I tend to eat less healthy. In my head it's too much effort to cook for myself, I'll gladly cook for us but cooking for myself just feels like too much work when I can fry up a quick burger, throw on a TV dinner in the microwave or open a can of something, food that I'd never serve while she was around. 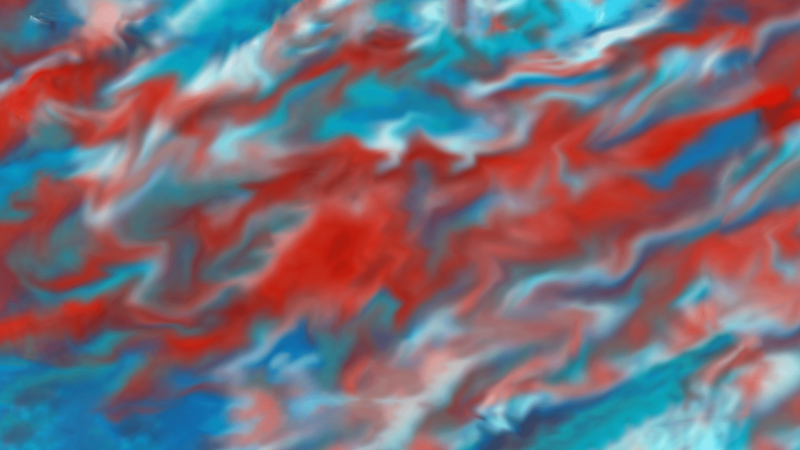