An Open Letter to Congresswoman Ocasio-Cortez 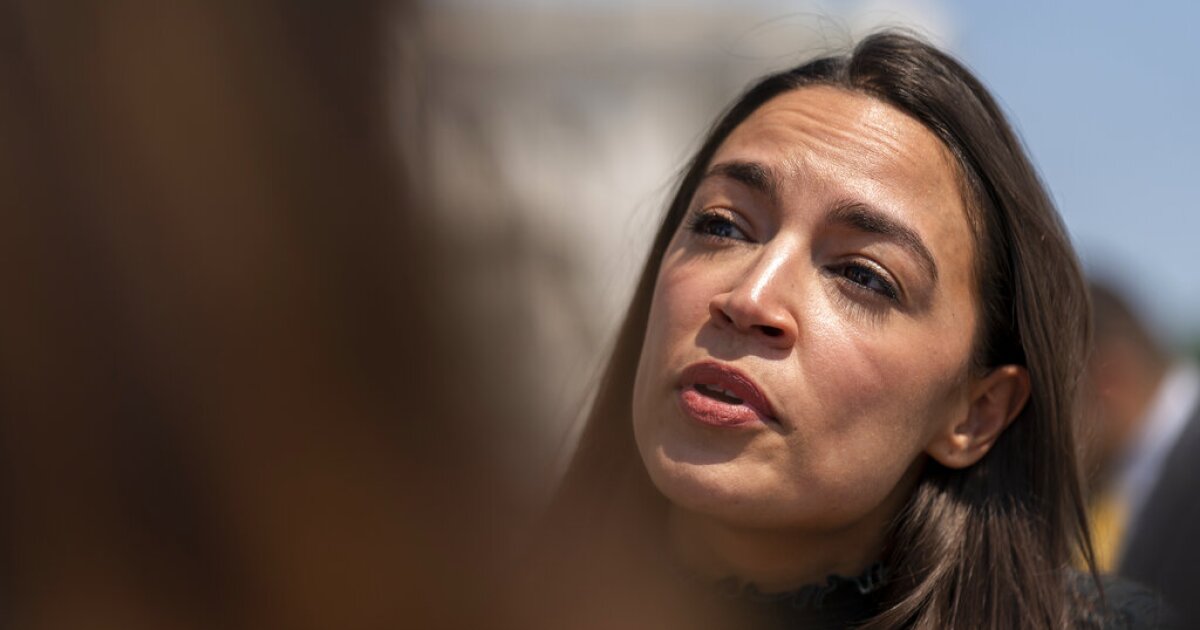 Washington Examiner
AOC laments 'insane' cost of being congresswoman despite $174,000 salary
Rep. Alexandria Ocasio-Cortez (D-NY) lamented the cost of working as a member of Congress in an Instagram post despite her substantial congressional salary.

First off, I'd like to thank you for the hard work you do as a Congressperson. We may not be always in agreement politically, but I respect the work you do and the office you hold.

I was reading the above article about the situation that members of Congress are in, having to maintain two homes in order to properly do their job. This is something I've actually thought about often,because I've been in a similar situation. For several years I had a temporary gig in Northern Connecticut, but still maintained other work back here in New York City. After working the CT gig for a month, spending 4 hours a day commuting on top of the 8 to 10 hours a day working was getting to be too much for me. Since the gig was open to renewals, I didn't know when things were going to end.  So I found some temporary Connecticut housing in a SRO which I rented on top of my Astoria, Queens apartment. I understand something of the costs of maintaining two households as well as a longer than average commute and the costs that entails both financially and personally.

I have to question your discussion is when you say it's difficult  to maintain 2 households on your $174,000 salary. The average New York City salary is about $75,000 a year, so you were making $100,000 more than your average constituent. In my head, I've always justified congressional salaries because of the added expenders Congresspeople have with housing and commuting.

I got to thinking about the numbers.  An average rent for a 1 bedroom apartment in the Washington, DC is just under $3,000.  If you figure another $500 a month for maintenance and utilities on the apartment and $1000/mo to fly back and forth from NYC, you're still collecting $120,000 a year, $45,000 a year more than your average constituent.

In my younger days, like you, I was a service worker. I couldn't imagine how I'd react if somebody at one of my tables was complaining to me that they had trouble making ends meet on a salary that was twice what I was making.  I imagine I'd feel this person who is out of touch with people in the lower and middle class of society.

Again I respect who you are, I respect what you do, but I wish you'd think of the large number of people you represent who aren't earning what you're earning in times where inflation is running amuck and it's harder each day for the average New Yorker to make ends meet. I don't like using the word "privilege" but this is what it feels like.

Thank you again for your service.

I've been saying it feels more and more like the 1970s every da:  Inflation, gas prices, a general financial malaise, stress with the Soviet Union.   Now we're running duck and cover PSAs.  I miss Bert, the cartoon turtle.

BREAKING: Wisconsin’s Supreme Court ruled that absentee ballot drop boxes may be placed only in election offices. The court did not address whether anyone other than the voter can return his or her own ballot by mail. https://t.co/SQVUYFKMrE

I'm of such mixed opinions here. I support making it easier for a person to vote, but I'm a technologist who spends a good deal of time thinking of man-in-the-middle attacks, I can easily see how drop boxes can be abused to intercept, change or discard votes 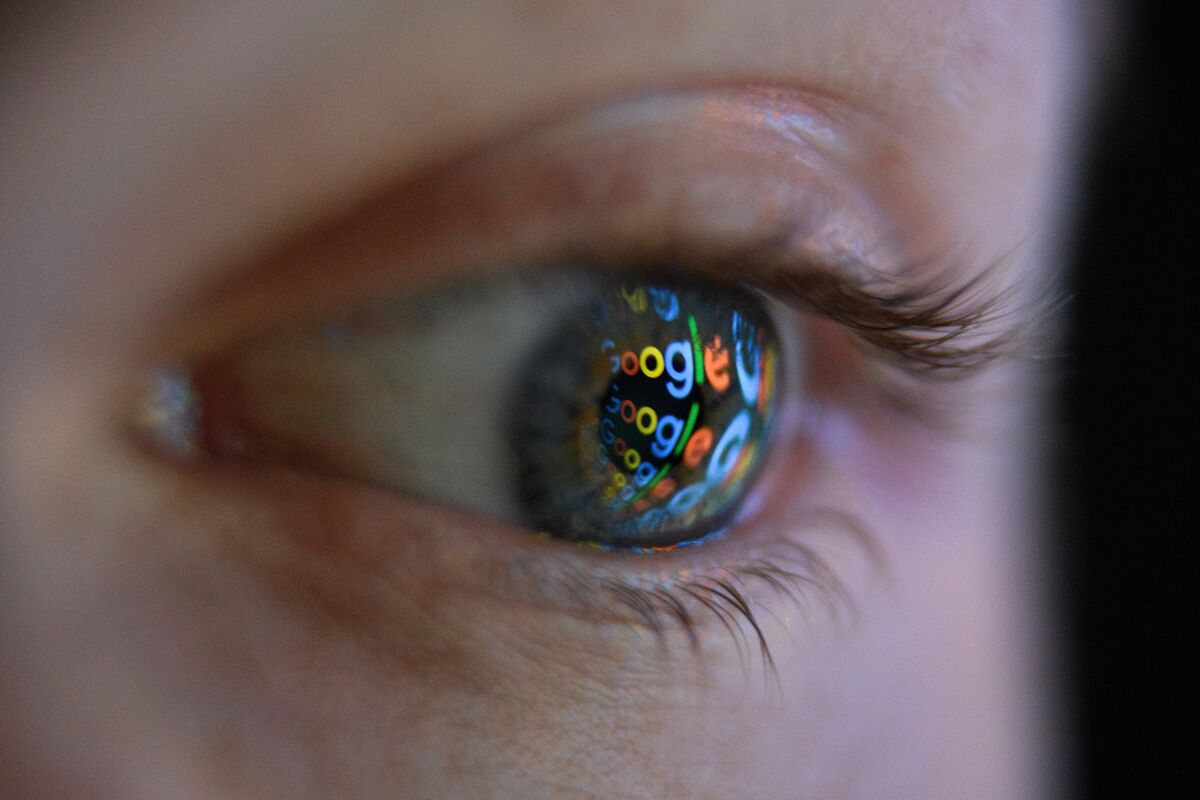 Bloomberg.com
Google to Delete User Data on Trips to Abortion Clinics
Alphabet Inc.âs Google said it will automatically delete records of user visits to sensitive locations, including abortion clinics, responding to growing concerns that the data could be used to prosecute those seeking reproductive care and other personal services.

Harry Reid removing the filibuster for judicial appointments is what allowed Trump to get three very conservative justices on the Supreme Court. Removing the filibuster just to get legislation passed, it's only a good strategy if you plan to never lose an election. Where the filibuster prevents a slim liberal majority in the Senate from passing some legislation, it also prevents the conservatives from passing legislation when they have a slim majority.  I worry about passing legislation on 51 vote majorities, without some form of consensus laws  can swing back-and-forth depending upon who is in control.

The reason I prefer codifying rights in the Constitution, is because it's harder to do. If something is hard to do it is equally hard to undo. Yes it is more work to get privacy added to the constitution, but it would be enduring. Passing a law when one side of the other has a slight majority in both houses is easy which leads to inconsistency.

Of course what's worse is enforcing rules by executive fiat. Whether it's by executive order, or by rules enacted by an administrative department, these rules can be changed at the whim of one person.

I still contend that these major questions of rights for citizens and residents of this country should be codified in the Constitution and that a Constitutional Convention of States is important that the structure.

As I watch the news I wonder how the 3/5 compromise is taught in school today. It is often said that the founders who implemented the 3/5 compromise did so because they believed an African-American is worth 3/5 of a white man. This is really not the case. The compromise was a tool used by abolitionists to limit the power of the south. If slaves were counted the same as freemen, the south would've had more political power and been able to expand slavery. In reality, the south wanted slaves to be counted the same as three people, and the north wanted to be counted as none, hence the compromise.

I've been partially offline of the last few days fighting a migraine. A lot is going on in the world and I got a bunch of mixed feelings when it comes to it. Generally speaking, I prefer a smaller Federal Government I prefer it to do less, I prefer that the roles and responsibilities of the Federal Government are laid out in the Constitution, just so the government can't arbitrarily create powers for itself. I want power to be at a State or local level. The closer the power is to me, the more likely I am to influence it.  I look to the Supreme Court as umpires, people who basically call balls and strikes. Is the Government allowed to do this? Is the Government restricted from doing that?

In the past when the topics of abortion and guns have come up, I've always taken the opinion that people who want to create laws around them should be amending the Constitution. If you what to add restrictions to guns, that's fine, we need to give Congress the ability to do so in a way we will know the extent of their powers.  Since nothing of healthcare is mentioned in the Constitution, if we want the Government to be involved in regulating any sort of healthcare, whether it's abortion or whether it's insurance, we need to amend the Constitution to allow the Federal Government to be involved in it.  The Supreme Court was right from a balls and strikes POV but there is a check on the Supreme Court, the People.....

For a long while I felt we needed a bit of a Constitutional Reboot. The founders gave us a tool for this, a Convention of States. The purpose of the convention would be to propose and ratify new amendments to the Constitution. We probably needed this for the better part of 150 years since the end of the Civil War.

POTUS In a Bicycle Accident 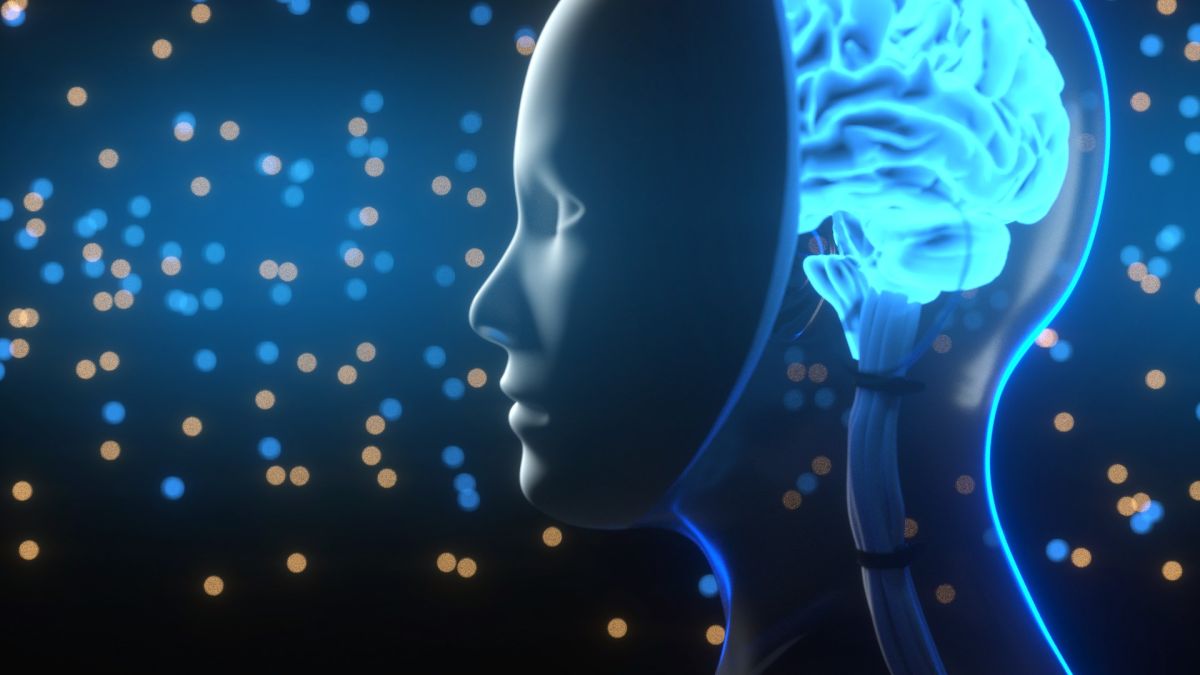 livescience.com
Google AI 'is sentient,' software engineer claims before being suspended
Google's LaMDA AI system says it has consciousness. Should engineers believe it?

Whether or not LaMDA is sentient, we are rapidly approaching a day where we will have artificial life. Now is the time to consider how we treat that life. I don't want to just quote from Star Trek: The Next Generations, Measure of a Man, but one has to wonder if a computer is sentient, does it have a soul? And quite frankly, do we?