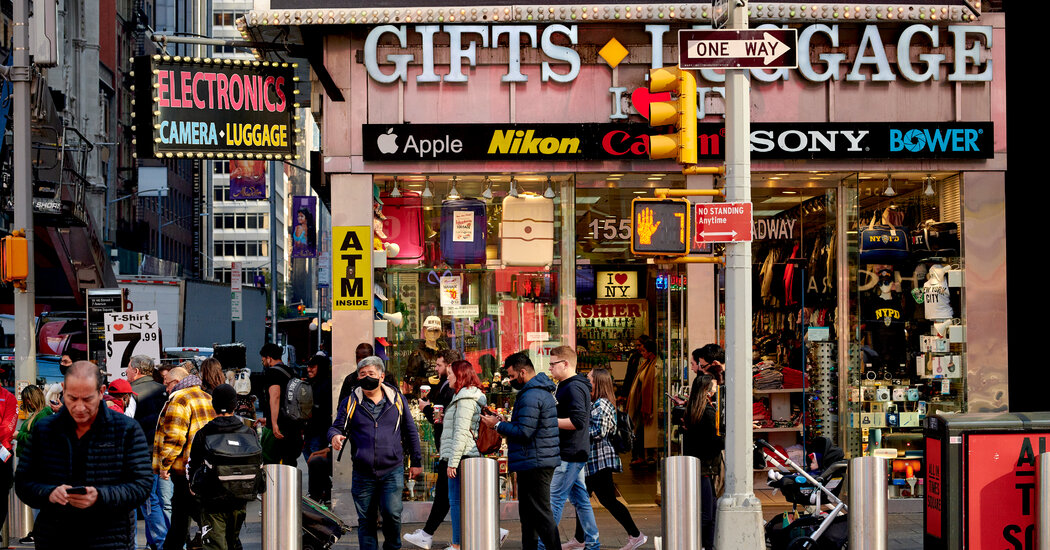 NY Times
The ‘Double Whammy’ That Is Slowing New York City’s Job Growth
The city has regained fewer than 6 of every 10 jobs it lost since the pandemic began, while the nation as a whole has regained more than 90 percent of lost jobs.

From the start of the pandemic, no other large American city has been hit as hard as New York, or has struggled as much to replenish its labor force. Nearly a million people lost their jobs in the early months of the pandemic, and thousands of business closed.

As the city plunged into its worst financial crisis since the Great Depression, the unemployment rate skyrocketed, peaking in June 2020 at 20 percent. Nearly every industry — from construction to finance to social services — has fewer people employed now than before the pandemic swept into New York in March 2020. 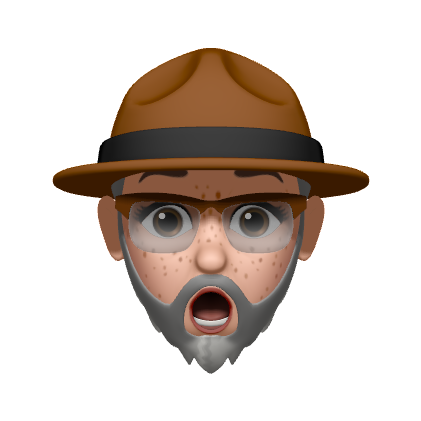