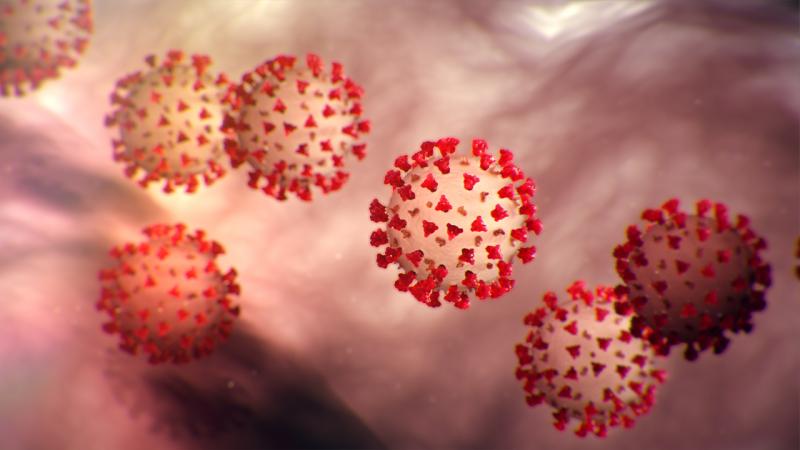 I had covid early on. At the beginning of the year I was working with a NY based nonprofit which is in the US / China relations space. I had frequent contact with Chinese Nationals. By the end of February I had the disease. To be clear I do not blame the Chinese People, nor the organization I was working with, diseases happen. I only mention it to give context to my story.

I was never tested. Although I had the full gamut of symptoms (breathing problems, high fever, loss of taste and smell), I didn’t meet the guidelines for testing here in NY and quite frankly, I wasn’t leaving my home to get tested for a disease I already knew I had. I felt weak and tired constantly.

I treated it like any other URI (at the time so little was known). The odd part, to me is that I had little congestion. I didn't feel weight on my chest.  It was like there was no air in the room, like I had the bends or was at basecamp on Mount Kilimanjaro.

I had decided earlier on that I wasn’t going to be put on a respirator and made that wish known to people close to me. It’s not that I wanted to die. At the time the rate of people dying on the respirators was so high that I felt it was a death sentence (as memory serves less than 5% of patients were coming off the respirators at that point). I’d have a different opinion now because we know so much more and have adapted better protocols.

For first few weeks my fever would yoyo but after 2 weeks it settled down. By the end of March my taste and smell returned. My breathing issues slowly got better but to this day I still have issues. Walking up 2 flights of stairs knocks me out as does walking distances more than a mile. Prior to covid walking 2 to 3 miles at a clip was not uncommon.

I am more likely to get tired now. I'll be doing something and "hit a wall" and need to take a nap. It's not debilitating but a change. I don't know how much of that is covid and how much is that I'm on the other side of 50 now.

I’ve been uncomfortable sharing that I had covid. At the beginning people had so much fear and doubt. Since I was probably infected via the Chinese, I didn’t want to feed into those stereotypes. Once we moved past the Chinese blaming, we stated shaming people (you must have been breaking the rules).  I didn't have the strength nor desire to deal with it.

I’m slowly getting better but it’s a long path.