I just had a first round interview for a gig with a nonprofit. The method of the interview was interesting, they were using an application called Sonru. You use your phone to record video answers to... 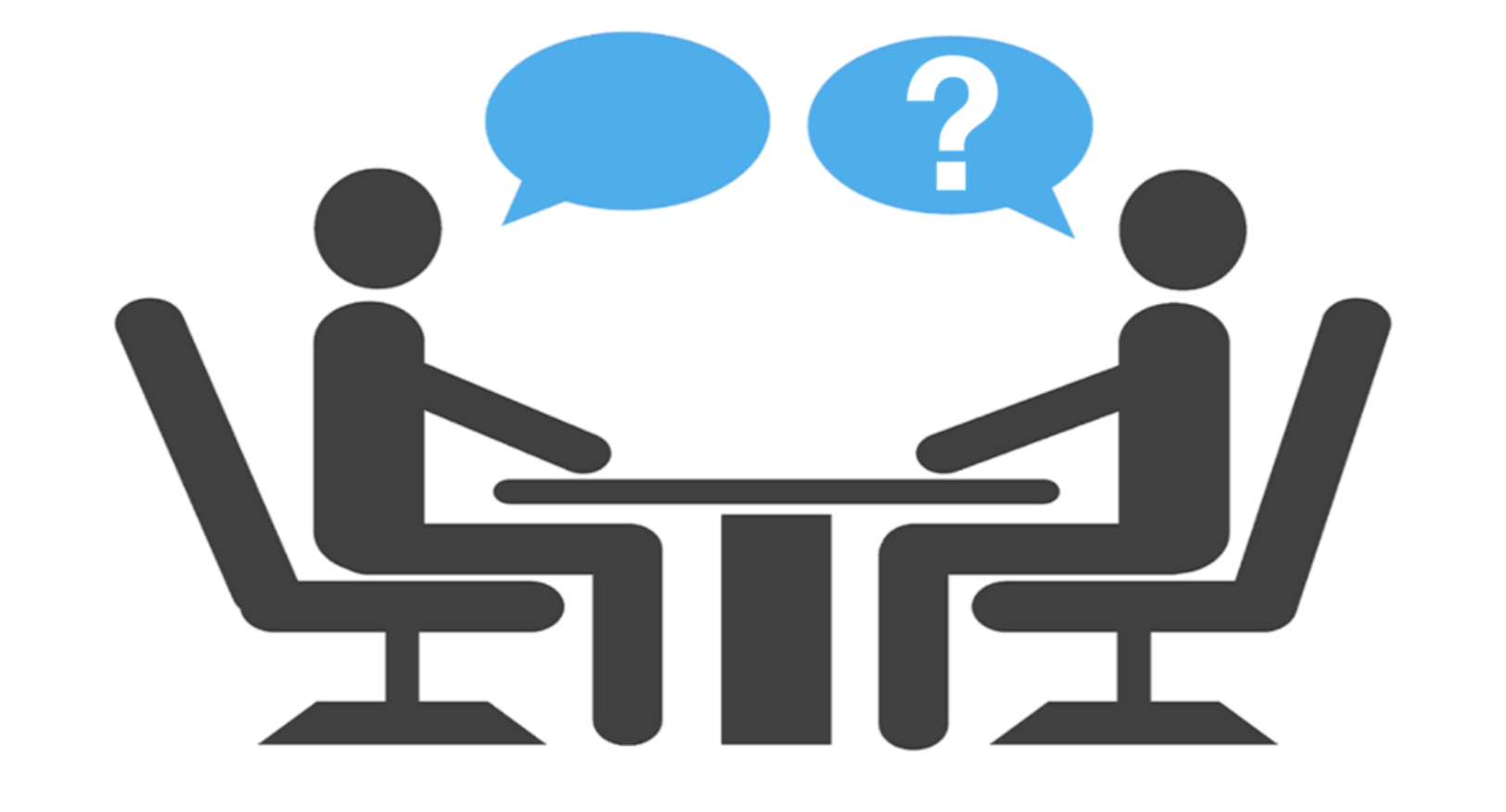 I just had a first round interview for a gig with a nonprofit. The method of the interview was interesting, they were using an application called Sonru. You use your phone to record video answers to questions. A text question appears (eg: “Why do you want to work for this company”) you have 30 seconds to read the question, and think of an answer and then your camera turns on and a timer starts and you have to complete your answer in 3 mins after which point I assume the camera gets cut off, you can stop the camera sooner, if you’re finished. Then the next question pops up. There were 20 questions so I spent a little over an hour going through the process. You can’t stop the process once you start. There were some practice question to familiarize yourself with the platform and format. In addition to the general interview skills we all need, and the 2020 skills we’ve had to learn about presenting to camera, lighting, the best angle to be at on camera, this required a few new skills:

It felt like I was on the British Game Show, “Just A Minute”. For those who don’t know Just a minute is a game show where a contestant needs to talk for a minute on a topic without without hesitation, repetition or deviation. It’s actually very hard, especially to people who aren’t seasoned public speakers. The questions should have been phrased “Without hesitation, repetition or deviation tell me why you want to work for this organization and your 3 minutes begin….. now”.

Thankfully I had a hand on my stammering and stuttering... a few umms and ahhs but nothing that you wouldn't expect from the format. I think it went OK. Just … different but a sign of things to come.